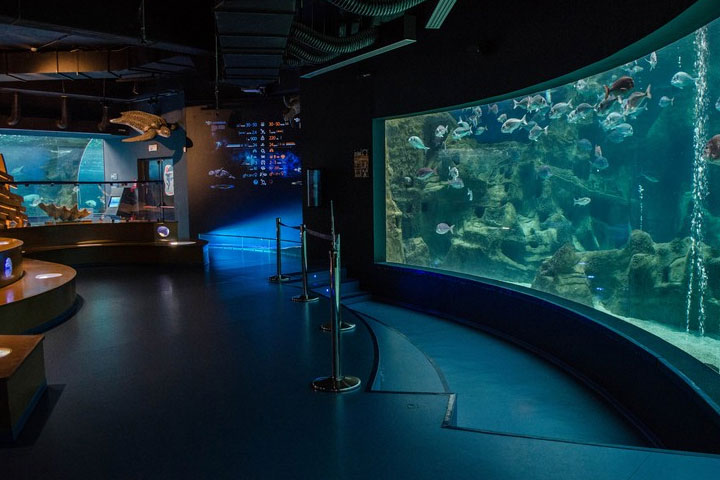 CRETAquarium is a large and modern sea aquarium in Gouves, Herakleio, with a focus on Mediterranean species and ecosystems. It attracts hundreds of thousands of visitors each year and is one of Crete’s most important attractions.

To promote an already familiar strong brand and make it even more widely known amongst Greeks and foreigners visiting Crete through an integrated performance marketing strategy. 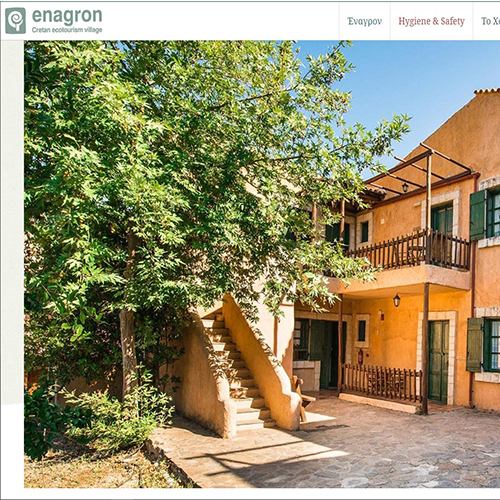 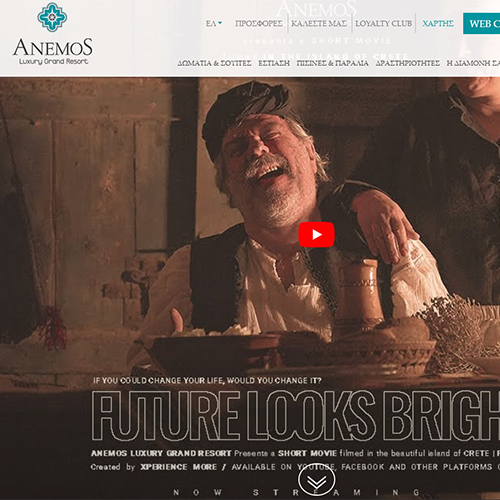 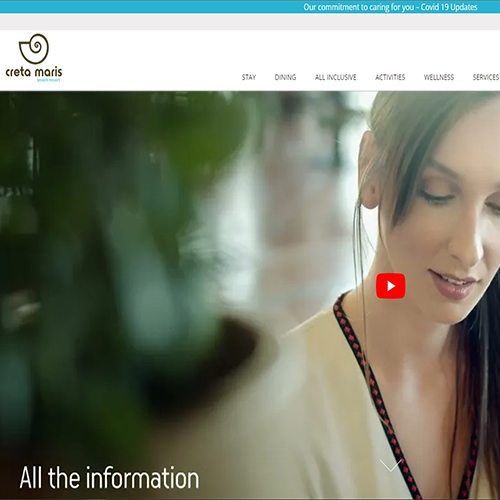 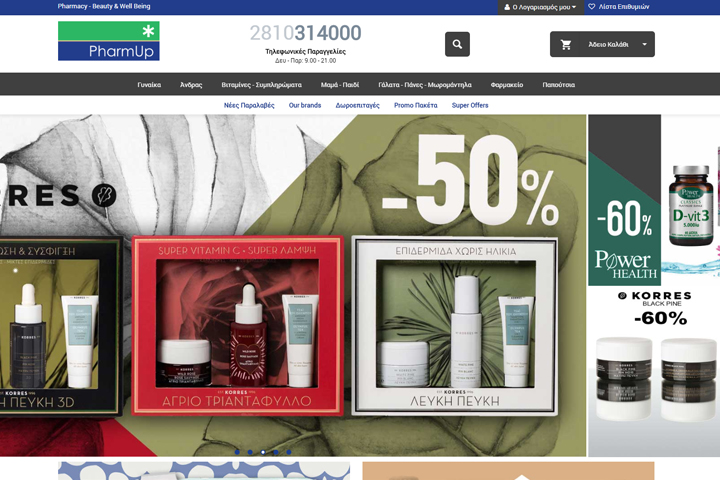 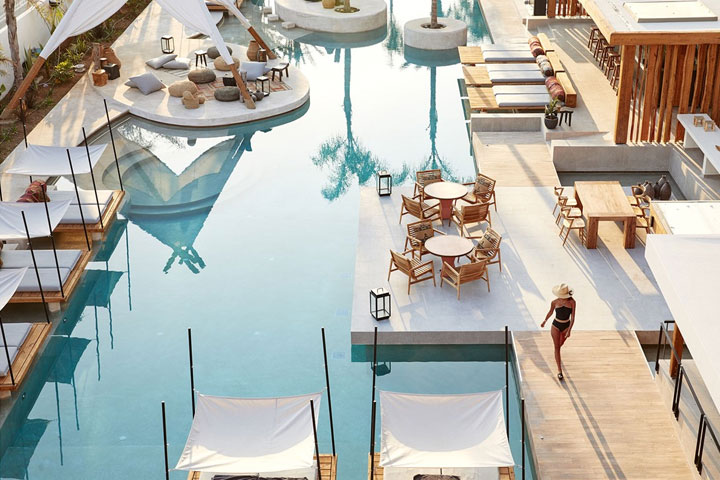